The magic of mushrooms may help you think outside the box. In this article, we explore the science and story of psilocybin’s impact on creativity.

Magic mushrooms are famous for their mind-expanding properties. But can they actually make you more creative? There’s a long list of artists, musicians, and even Silicon Valley techies who agree they can.

As it turns out, these psychonauts have scientific backing. Recent studies suggest that psilocybin, the active compound in shrooms, can boost creativity, empathy, and subjective well-being.

Let’s talk more about the evidence linking psilocybin and creativity, from the anecdotal to the scientific. Then we’ll get into how you can use mushrooms to enhance your own creative flow. 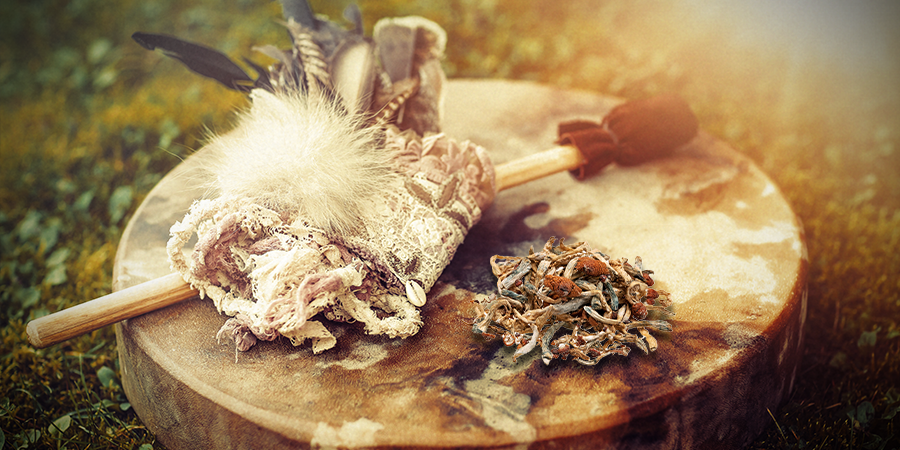 Over the decades, a large number of artists, musicians, and actors have endorsed the benefits of magic mushrooms. It’s no coincidence they are highly creative people, but it all started with an investment banker…

In 1955, mycologist and JP Morgan executive R. Gordon Wasson traveled to Oaxaca, Mexico. His goal? To take part in an indigenous mushroom ceremony. Guided by Mazatec shaman María Sabina, Wasson became one of the “first white men in recorded history to eat the divine mushrooms”. He wrote about his experience in Life magazine, and the story helped spark a psychedelic revolution.

Many others followed in Wasson’s footsteps, seeking out María Sabina’s magic mushrooms. It’s rumoured that Walt Disney was among them, and that the hallucinatory experience fuelled his creations. Other alleged pilgrims include The Beatles and Brave New World author Aldous Huxley.

Huxley, famous for documenting his experiences with mescaline and LSD, became entranced by mushrooms later in life. Fictional psilocybin mushrooms called “moksha-medicine” feature heavily in his utopian book, Island. These mushrooms allow users to “catch a glimpse of the world as it looks to someone who has been liberated from his bondage to the ego”.

Ray Manzarek, legendary keyboardist for The Doors, once summed it up beautifully. He said that psychedelics “exist to put you in touch with spirits beyond yourself, with the creator, with the creative impulse of the planet”. 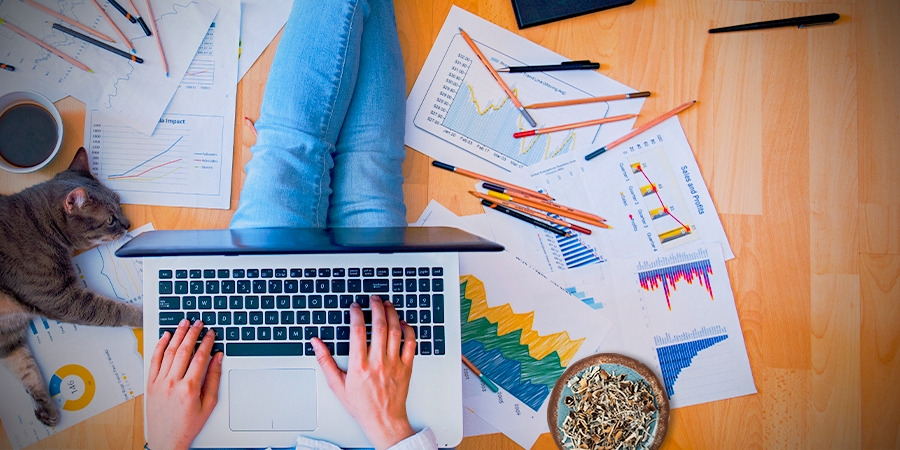 Creativity can seem like a mysterious force—something you either have or you don’t. While some people may be naturally more creative, it’s not so black and white. Creativity is a skill you can cultivate, whether you consider yourself a creative person or not.

Broadly speaking, creativity is the ability to imagine novel and meaningful solutions. It fuels the formation of ideas and connections that transcend the expected.

THE SCIENCE OF MAGIC MUSHROOMS

As Arthur C. Clarke said, “magic is just science we don’t understand yet”. When it comes to the magic of mushrooms and truffles, scientific understanding is growing. Two recent studies lend quantitative support to anecdotal evidence that mushrooms enhance creativity.

“Magic is just science we don’t understand yet”. 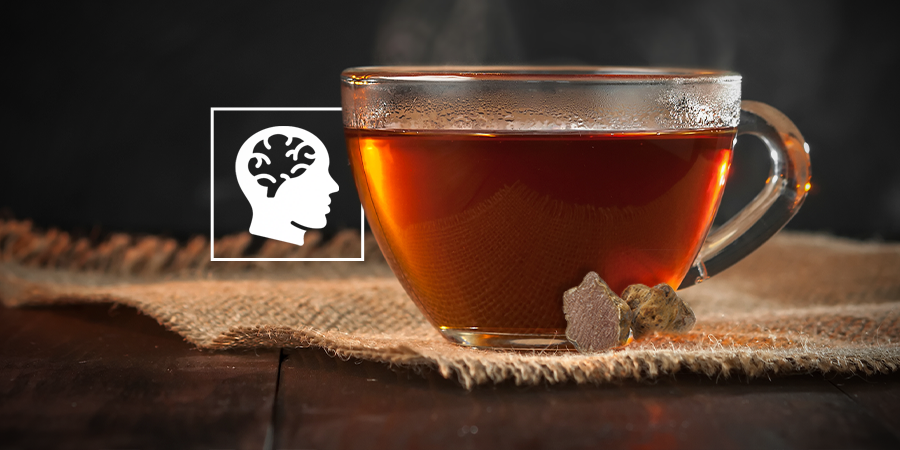 A preliminary study published in the Journal of Psychoactive Drugs investigated the effects of psilocybin on creativity, empathy, and subjective well-being. Participants ingested magic truffle tea. The experience took place in a natural setting, guided by psychedelic facilitators. Researchers administered numerous psychological tests in the days before and after.

These results indicate a therapeutic potential for psilocybin. People who suffer from depression and anxiety are often locked into rigid thought patterns. They exhibit a deficit in empathy and flexible thinking: both of which mushrooms appear to enhance. Under the right conditions, psilocybin may help depressed individuals form human connections and break out of negative thought patterns. This is backed up by other recent studies. 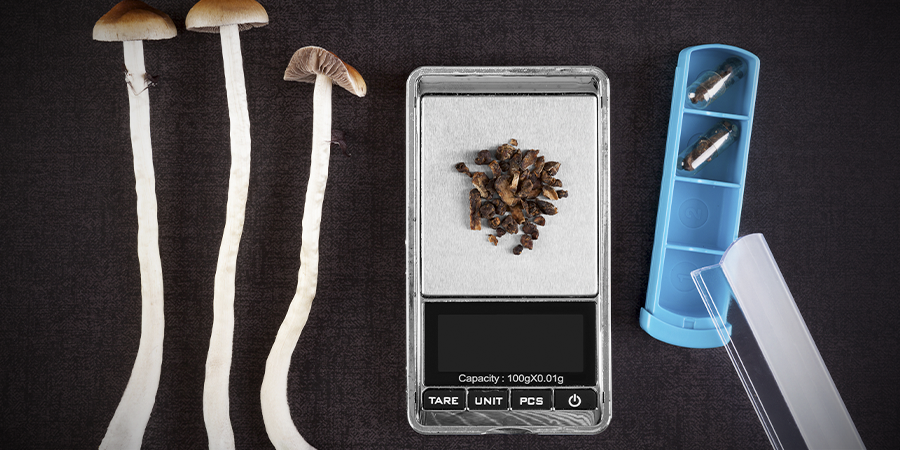 Microdosing has become a popular way to reap the benefits of psychedelics without getting high. Silicon Valley entrepreneurs are at the vanguard of this trend. Many report taking a minute dose of psilocybin to enhance creativity and concentration. Some hope it will give them an edge in a competitive industry or open their minds to the next million-dollar idea.

The practice of microdosing was investigated in a recent study, published in the journal Psychopharmacology. Dutch researchers explored the effects of tiny doses of psilocybin on creativity and problem-solving. They piggy-backed onto an event hosted by the Dutch Psychedelic Society, testing participants before and after they microdosed.

The results showed a marked improvement in both divergent and convergent thinking, while fluid intelligence was unaffected. Research is preliminary, but it indicates that microdosing mushrooms can enhance creativity in the same way as a full psychedelic dose.

BOOST YOUR CREATIVITY WITH MAGIC TRUFFLES 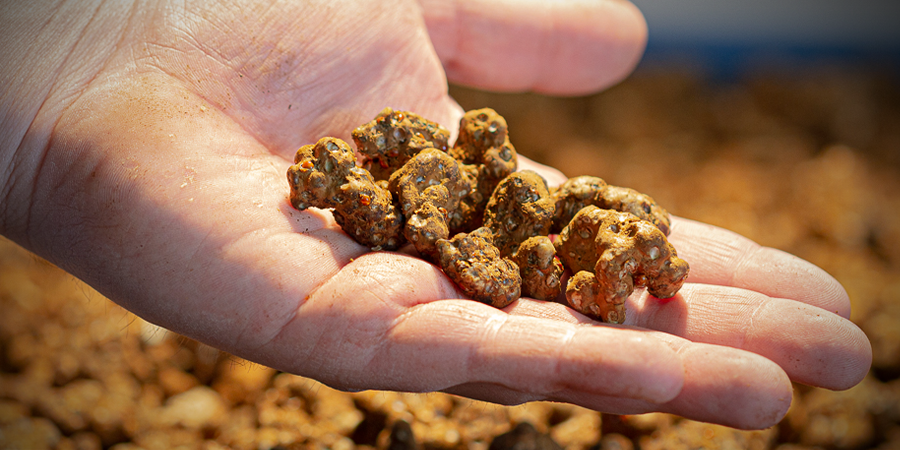 Creativity is an essential part of being human. It helps us adapt, reach our goals, change our world, and connect with each other. Whether you’re an artist or an accountant, creativity plays a role in your life.

Research is new into the impact of magic mushrooms on creativity. However, the studies that are out there suggest a link. They reinforce long-standing anecdotal evidence that mushrooms can enhance creativity and open our minds to new possibilities.

If you’re looking for your own creative boost, be aware: Different strains of magic truffles have slightly different properties. Some can induce more visual stimuli, others may promote philosophical thinking or rank higher when it comes to creativity. Finding the one that’s right for you can help ensure a good experience, whether you’re microdosing or going for a full-blown trip.

On that note, we’ll leave you with one last piece of anecdotal evidence:

Seth Rogen was once caught tripping on mushrooms during a Cirque du Soleil show in Vegas. Apparently, the show manager had no problem with it. He simply turned to Rogen and said: “How do you think we come up with it?”.

Anonymous Posted on May 6, 2021
A paper published in the journal Scientific Reports documents a study in which 19 patients diagnosed with treatment-resistant major depression were administered psilocybin. [...]

Anonymous Posted on May 6, 2021
Smoking isn’t normally how one would go about consuming magic mushrooms. After all, ingesting shrooms by mouth still makes [...]